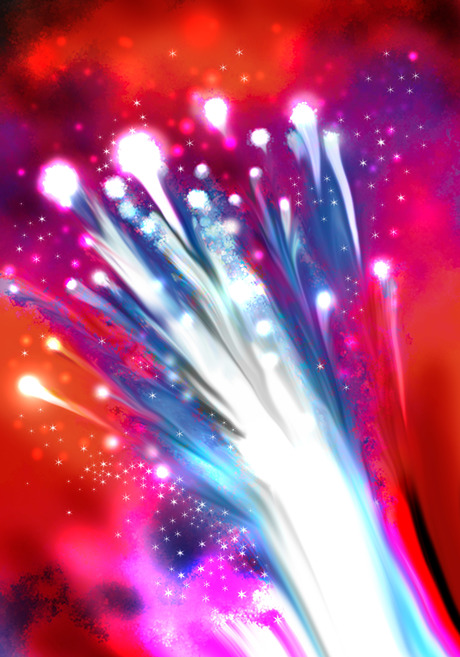 NBN Co’s plan to fast-track up to 262,400 fibre sign-ups, announced last week, has failed to attract the support of major ISPs.

Early last week, NBN Co revealed plans to expand its Early Access Program, which allows retail services to be marketed to residents in fibre serving area modules (FSAMs) where construction has not been completed.

Under normal circumstances, customers must wait until construction across their entire FSAM is completed, and the FSAM declared ‘ready for service’, before signing up for NBN services. But under the Early Access Program, customers may sign up before their FSAM is declared ready.

Currently only 65 FSAMs are covered by the Early Access Program. With an FSAM serving up to 3200 residents, this equates to a figure of up to 208,000 residents.

Under the proposed changes, a further 82 FSAMs would be added to the program, meaning up to 262,400 extra customers would be able to sign up to the NBN sooner.

Of course, these are theoretical maximums; the number of residents in these areas that could actually sign up to the NBN today, if the proposed changes took place, is unknown.

Given NBN Co is facing criticism over rollout delays, it would be a political win for the organisation if it could fast-track any number of sign-ups.

But several major ISPs have raised objections to the plan to expand the Early Access Program.

“[The changes] would enable NBN Co to determine, at its discretion, the Disconnection Commencement Date. Optus does not understand the rationale for this change as it appears to remove the requirement for NBN Co to publish on its website the Ready for Service Date for that Rollout Region. Optus requires further clarity on this proposal and requests that Telstra provide a valid reason for the proposal,” Optus said in a statement.

AAPT also rejected the changes, saying they would benefit Telstra, but not “wholesale customers who have been planning on the basis of the current process and existing FSAMs and therefore unlikely to be in a position to take advantage of the proposed amendment in the same way that Telstra will be”.

According to ITnews, iiNet “largely reserved judgment” on the proposed changes.

The ISP said the plan didn’t explain why the proposed changes would allow NBN Co to offer services in the 82 areas any faster. iiNet also said it was not clear how the 82 FSAMs in question had been chosen.

In previous weeks, the Opposition’s Shadow Communications Minister, Malcolm Turnbull, said that Labor’s NBN plan may end up costing $94 billion, not the $37.4 billion the NBN Co has claimed.

Labor and NBN Co disagree; at a Labor function several days prior to the hearing, the Communications Minister, Stephen Conroy, labelled Malcolm Turnbull’s costings of Labor’s NBN as “bullsh*t”.

Specifically, he said the plan would cost between $2300 and $2600 per premises to deploy fibre in built-up areas of Australia and that NBN Co can drive that cost lower over time.

The figures put NBN Co on target to meet its previous costings.

Commenting on the hearings, Greens Senator Scott Ludlam said: “[NBN Co] are a long way behind, [but] it's interesting now to see the costs are trending to where they said they would be in 2010. That's pretty encouraging.

NBN Co’s data "blows out of the water the Coalition's made up number that the NBN will cost the taxpayer $90 billion,” he continued.

Turnbull was not convinced, however, and called for a full audit of NBN Co’s financials.

At the hearing Quigley also questioned the viability of the Coalition’s alternative FTTN-based NBN, saying the plan’s success would hinge on the state of the copper wires that would connect premises to nodes.

"What we don't know is what is the state of copper in the network ... there's substantial remediation to be done, we just don't know how much," Quigley said.