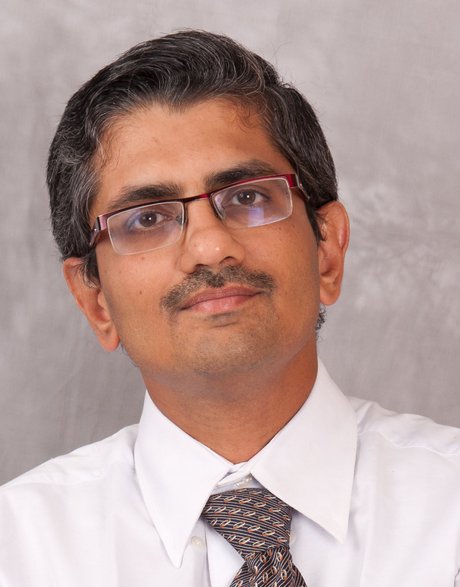 Software defined networking, SDN, is expected to transform networks in the same way virtualisation has done for the server and storage industry.

SDN, in its simplest form, means disengaging control from the hardware and engaging control with software running in ordinary virtualised servers. Such an approach has been embraced by some of the largest enterprises in the world, such as Google, Facebook and Amazon. Google is the largest network operator in terms of traffic, and its work in the SDN environment certainly signals the growth of SDN as an emerging trend for the enterprise space.

SDN is still in its early stages, but it has already proven useful in large-scale internet data centres run by IT giants such as those mentioned above. Public and private cloud providers are expected to adopt SDN at an increasing pace. While its usefulness in a typical enterprise data centre is still to be proven, there are certain aspects of the SDN technology that can be useful to smaller enterprises immediately. An increase in cloud services has led to BYOD and enterprise mobility being seen as significant drivers for this SDN market.

The traditional networking industry is characterised by complexity, high price, high margins to the device vendor and a lack of flexibility and control to adapt to changing business requirements. Virtualisation has provided benefits to the compute and storage layer, and the same principles are being tried in the networking world too.

In the networking hardware gear (switches, routers) there are two important functionalities:

In SDN, the data plane remains in the networking gear but the control plane becomes a piece of software that can run in any virtualised server. This provides a lot more control over forwarding and shaping the traffic in a cost-effective way. An easy way to visualise this would be to use the example of smartphones - for the same given hardware, a smartphone can provide new and advanced functionality with just a software update.

The cost-effectiveness of SDN comes from two angles:

Moreover, once the server, storage and networking all become virtualised then a data centre becomes a software defined data centre (SDCC). In these cases, workloads can be easily moved between remote data centres, and network routing can be changed via software controls. This has been a key factor in SDN becoming a significant attraction for data centre operators.

Enterprise IT leaders are closely watching developments in SDN for both the benefits and challenges it brings, and how it can enhance mobility. SDN is expected to mark the beginning of a new era in networking.

*Shailesh Kumar Davey is Vice President, Engineering, ManageEngine, and the Engineering Head and one of the co-founders of Zoho Corporation, where he is working on large-scale data handling problems and is involved in implementation of engineering processes across the organisation.