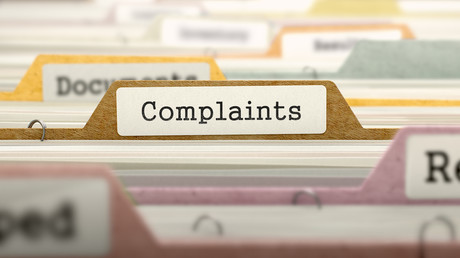 Complaints to the Telecommunications Industry Ombudsman (TIO) related to not having a working phone or internet service surged nearly 70% sequentially during the March quarter as a result of the bushfire crisis and flooding in NSW.

Ombudsman Judi Jones said the resilience of Australia’s phone and internet services has been tested in 2020.

“During the devastation of the bushfires, remaining connected to family, friends and community was critical to our safety. While the COVID-19 pandemic did not impact Australia until the end of the quarter, it has also highlighted our need for reliable phone and internet services,” she said.

“Telco issues we could accept before the pandemic have shifted significantly. Confined to our homes, we are working, running our small businesses, educating children, and keeping in touch with family and friends. Our lives are happening in the digital space and it is our phone and internet services that allow this to happen.”

During the quarter, the TIO received 32,441 complaints from residential and small business telecommunications consumers. But this represents a 13.7% decrease from the same period in 2019. Total complaints about internet services also fell 18% year-on-year.

The data also show that faults and connection complaints made up 50.3% of all complaints for the period, compared to 47.1% in Q2.

Industry body Communications Alliance said the report demonstrates the impact this year’s natural disasters have had on telecommunications services.

“Ultimately, and as noted in the ACMA’s recent report on the 2019–20 bushfires, network outages were overwhelmingly due to loss of mains electricity, rather than fire damage.”

But he said the industry is encouraged that complaints have fallen to their lowest third-quarter level in three years despite the impact of the disasters.

But CEO Teresa Corbin noted that issues regarding no or delayed action from telecommunications providers following customer complaints — which accounted for nearly a third of all complaints in the third quarter — has been an ongoing issue for a long time.

“We saw the devastating impact that the bushfires had on our communities during the summer of 2019–2020, and for many this included losing access to a range of communications services from landline phones to internet connections,” she said.

“We hope to see this number fall dramatically in the next report ... If there are legitimate reasons for a delay in fixing a consumer’s phone or internet problem, it’s important that telcos are communicating this openly and often so that their customers can understand what the problem is, and when they can expect it to be addressed.”

NBN Co will extend its COVID-19 relief offer of 40% additional CVC capacity for its retail...