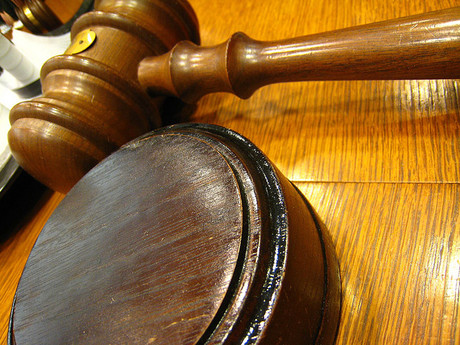 nbn took Pipe to court in October, alleging that Pipe was engaging in misleading and deceptive conduct.

nbn accused Pipe of falsely representing to apartment block owners that the Telecommunications Act 1997 allows the company to draw power from a premise's power supply without the consent of the owner. But the court found that the Act does entitle TPG to make use of existing sockets.

TPG's project to deploy an FTTB network to around 500,000 offices and apartment blocks has repeatedly drawn the ire of nbn and the government. The private company's ability to focus its rollout on profitable areas gives it the ability to undercut the NBN on price.

The NBN legislation included an anti-cherrypicking provision to prevent just such a possibility, but TPG has manoeuvred around the legislation by taking advantage of a loophole allowing it to extend its existing infrastructure by up to 1 km. The ACCC declared in September that it will not halt the rollout.

In January, the government introduced new regulations explicitly aimed at TPG, requiring carriers who compete with the NBN to open access to their network to rivals. Carriers will also be required to structurally separate their wholesale and retail businesses from July.

The move required TPG to withdraw its FTTB products from the market in January, but the company resumed selling the product in February after fulfilling the first of the new conditions.

TPG meanwhile has some competition for its bid to acquire rival ISP iiNet, with M2 Group submitting an offer for the company valued at around $2.25 billion.

TPG submitted the offer for iiNet in March. As part of its proposal, the company will also honour iiNet's commitment to pay a $0.105 dividend to existing shareholders.

iiNet chairman Michael Smith said the company's agreement with TPG includes in-built provisions for dealing with counter-bids. If the M2 offer is found to be superior, TPG will have the right to revise its offer to counter M2's bid. The iiNet board may also still determine that TPG's offer is more favourable.

"The process we have put in place has functioned to allow competing, potentially superior offers to be put to the company. Whilst we will now need to spend some time working through the process, we are confident that the final result will have positive implications for shareholder value," Smith said.

A merger between M2 and iiNet would create a company with nearly 1.5 million customers, whereas a combined TPG-iiNet would have over 1.7 million subscribers. Either company would be in a stronger position to challenge Telstra's long-time dominance of the segment.

Image courtesy of bloomsberries under CC