What the digital economy really needs ... 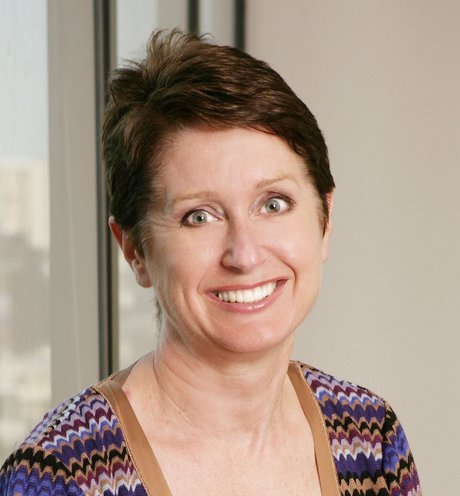 Last month the then Minister for Broadband, Communications and the Digital Economy, Senator Stephen Conroy launched, with little fanfare, the government’s update to its National Digital Economy Strategy - Advancing Australia as a Digital Economy. The strategy is critical, not just to the ICT sector but to every other sector that stands to benefit from the transformational nature of 21st-century digital technology.

This is not an area which is up for grabs in the party political stakes. In terms of Australia’s ambition to be a world-leading digital economy, the message from both the government and Coalition must be clear, consistent and reinforced by action. For business and the community the message must be one of confidence to embrace the opportunities of ICT-driven transformation. Our political leaders need to model that preparedness to accept and manage - indeed exploit the change that emerging technologies bring about.

The ICT industry contributes nearly 8% of Australia’s GDP, generates in excess of $91b of revenue and drives a digital economy valued at some $100b (Australian ICT Statistical Compendium, ACS, 2012, p11). It is underpinning innovation, productivity and capability development for Australia’s ongoing international standing.

If there is any area where Advancing Australia as a Digital Economy requires strengthening, it is here - stimulating and supporting the high-end, cutting-edge, smart ICT-driven R&D necessary in a dynamic, innovation-led competitive global market. Investment in R&D and the presence of high-quality scientific institutions that generate the knowledge to build new technologies, combined with the collaboration of universities and industry in research and technology development, are essential to building Australia’s future.

Australia’s own National ICT Australia (NICTA) is proof of that point, spinning out 10 times the number of new companies per $100m invested than the national average and contributing, on average, some $330m per annum to GDP through the direct cost savings and revenue generation it is achieving through the ICT-led projects it is delivering to industry.

Overlooking the role of ICT-driven R&D and institutions such as NICTA, the risk is that we won’t develop the fundamental competitive capability necessary to keep pace with our peers - let alone our emerging competitors. And without clear, universally agreed metrics, it will be hard to know how we are tracking. If Australia is to value the contribution ICT makes to its economy, then it needs to measure it.

The Australian Information Industry Association (AIIA) welcomes all the initiatives outlined in the government’s updated National Digital Economy Strategy. We particularly applaud strengthening the transparency and accountability of government itself. The requirement for government agencies to publish their Digital Economy Plans online, for example, and the reporting requirements on ministers in respect of the progress of their portfolios demonstrate both commitment and leadership.

Without a doubt, the strategy is an important step forward in positioning Australia to be competitive in a transformed global economy. All we need now is unequivocal bipartisan support, commitment to some specific delivery targets by both sides of politics and, with some ‘tweaks’ to the strategy, we are well on our way.

Simply being a digital economy is not enough. We need to be one of the smartest, most progressive in the world.