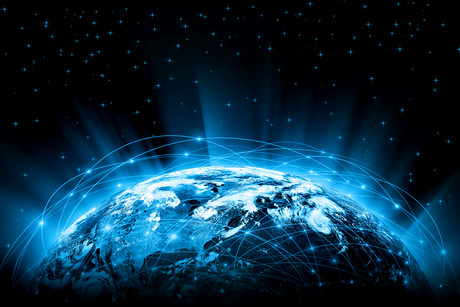 The Australian and US governments plan to negotiate a bilateral agreement that would pave the way for stronger law enforcement cooperation, including sharing of telecommunications data between the jurisdictions.

The two governments have entered into formal negotiations under the US Clarifying Lawful Overseas Use of Data Act (CLOUD Act) as the first step towards such an information-sharing regime.

The CLOUD Act is designed to act as a framework for partner nations to the US that have robust privacy and civil liberty protections to enter into data sharing agreements with the US.

If finalised, the agreement would allow Australian law enforcement agencies to issue demands directly to US companies to share communications data needed to combat serious crime, and vice versa.

The commencement of negotiations was announced by Minister for Home Affairs Peter Dutton and US Attorney General William Barr during a meeting on Monday.

“When police are investigating a terrorist plot or serious crime such as child exploitation, they need to be able to move forward without delay, but within the law — and the CLOUD Act strikes exactly that balance. This is the way of the future between likeminded countries.”

It urges Facebook not to implement its plan without first ensuring there will be no reduction in public safety and protections for the social network’s subscribers, particularly child users.

According to the letter, Facebook’s proposals risk jeopardising its own work to keep children safe. Last year Facebook made 16.8 million reports of child sexual exploitation and abuse content to the US National Center for Missing & Exploited Children (NCMEC). Law enforcement agencies estimate that 12 million of these reports would be lost if Facebook went ahead with its plan.

Last week, Dutton and Patel attended a summit organised by the US Department of Justice and discussed international perspectives into why they believe Facebook should reconsider its plan.