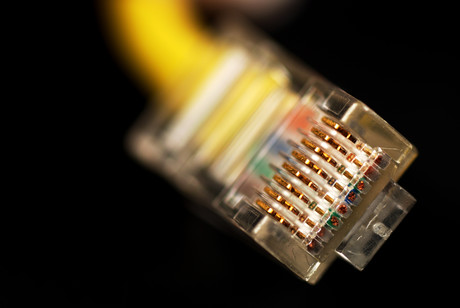 The Australian enterprise Ethernet market took a “bashing” in the first quarter, with the worst year-on-year decline since 2015, according to IDC.

“We’re not seeing deployments of switches on premises like we did in the past. This has two effects: one is less switches in the enterprise and the other is better utilisation of ports already deployed. Combined with SDN overlays, infrastructure is being more efficiently used,” IDC market analyst Ahmar Karimullah said.

He noted that while previous declines could be linked to events including the federal election, this decline is systemic and driven by the ongoing migration of workloads to public and private clouds.

Growth is expected to be mostly flat through to 2021, with the market recording a CAGR of less than 2%. This meagre growth will nonetheless take the local market to over $700 million by 2021, IDC projects.

Meanwhile wireless is continuing to become the de facto last-metre connection technology, with IDC predicting that the market will grow at a 9.9% CAGR through to 2021, reaching $283 million.

The emerging 802.11ac Wave 2 Wi-Fi standard is seeing greater interest and adoption among enterprises, while the technology is also drawing interest due to the location-based services and analytics the technology enables.

“While increasing capacity is king, embedding of location-based services directly in the access point is very attractive for organisations wanting to understand both users and non-fixed devices connected to the network,” Ahmar said.