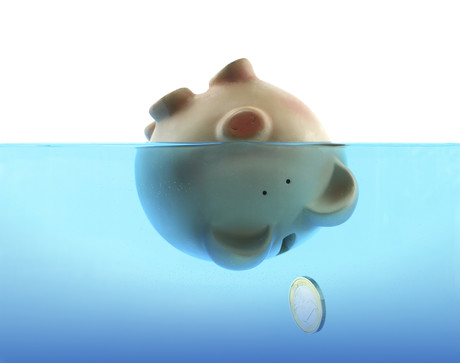 The digital divide between richer and poorer Australians is widening as a result of a growing gap in affordability, according to the latest Australian Digital Inclusion Index.

While two of the three metrics used to determine Australia's overall digital inclusion score — access and digital ability — have been consistently improving since data was first collected in 2014, the third metric — affordability — has been declining over the same period despite a small increase in the past 12 months.

In real terms, prices have been declining since 2014, and the cost per megabyte has decreased each year over the four years. But due to growing demand for bandwidth and stagnating wages, Australian households are spending a growing proportion of their income on internet services — from 1% in 2014 to 1.19% in 2017.

The report also finds that around one in five — 4 million — Australians access the internet only on mobile devices. Due to the higher cost per gigabyte of mobile connections, mobile-only households have lower digital inclusion, with an overall score of 42.3, some 14.2 points below the national average.

Compounding the impact on lower income Australians, mobile-only internet users are more likely to have a lower income, to not be employed and to have lower levels of education.

The gap between older and younger Australians is also widening, with people aged 65 and over having a digital inclusion score of just 42.9. Women overall have a two-point lower inclusion score than men, with the gap widening by age.

Indigenous inclusion remains low at 49.5, or seven points below the national average, but has improved by 4.5 points over four years compared to a national average gain of 3.8. But the report notes that data collection does not extend to remote Indigenous communities.

Scores are also improving among Australians with a disability, with their inclusion score growing 5.2 points since 2014 to 47. Other groups with particularly low inclusion scores include people who did not complete secondary school (47.4%) and people not in paid employment (50.2).

The gap between Australians in urban and rural areas also remains significant, with digital inclusion being 7.9 points higher in capital cities (58.6) than country areas (50.7). This gap has narrowed slightly since 2015, when it was 8.5, but the gap has widened in Victoria, NSW and Tasmania.