The CSIRO has revealed details of a wireless broadband project that promises to be four times as efficient as existing wireless technologies. 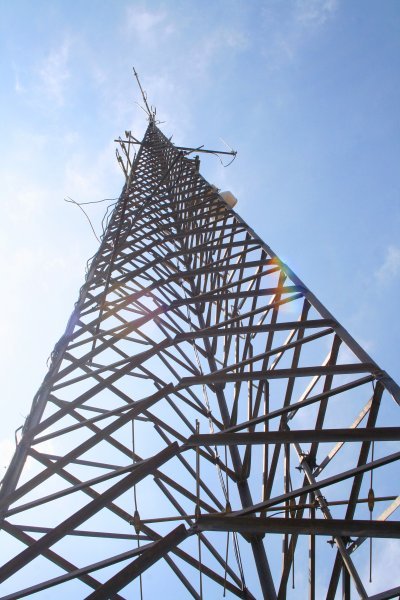 The technology, known as Ngara, could prove to be a boon for rural and regional broadband, as it would require significantly fewer transmission towers to be deployed than competing wireless technologies.

“We feel symmetry is important as people interact more using bandwidth-hungry applications such as videoconferencing - they could be working from home, participating in a lesson or visiting their doctor online,” Oppermann said.

“Current wireless technologies are not designed to allow uploads and downloads at the same rate and making them symmetrical would likely mean even more towers,” he said.

Oppermann stressed the efficiency of the Ngara technology.

“Even with the analog TV switch-off, there won’t be much spectrum to spare so any wireless system has to be very efficient, sending as much information as possible within its allotted frequency range,” he said.

In fact, the CSIRO claims Ngara is one of the world’s most spectrally efficient access systems, with a transmission rate of 20 bits per second per Hertz (20 b/s/Hz). Providing 12 Mbps of bandwidth to six simultaneous users takes only as much space as one television channel - 7 MHz.

Recent field testing in Tasmania revealed that these speeds could be maintained at distances of up to 16 kilometres.

It is being shown to decision makers in industry and policy this week.

Data#3 has secured a contract to lead the design and construction of a network for the $3.6bn...

While NBN download speeds have improved since before the COVID-19 pandemic, upload speeds are...

Employers, workers have differing expectations of the future of work

A global survey has revealed that business leaders are more satisfied with how they have adjusted...