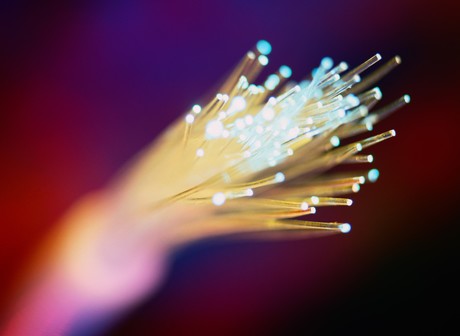 The New Zealand government has announced that 90,000 new premises were added to the national Ultrafast Broadband (UFB) network footprint in the April–June quarter.

The deployment activity during the quarter has brought the total number of premises ready to connect to the network up to more than 1.57 million.

The UFB network has been completely deployed in 110 cities and towns, with the build now at 85% completion. The rollout is on track to meet the target of passing 1.8 million premises upon the completion of the program in 2022.

Meanwhile, during the quarter there were 55,336 new connections, increasing overall uptake to 52%.

Phase two of the government’s concurrent Rural Broadband Initiative has meanwhile enabled the delivery of faster broadband for over 38,000 rural premises, while the Mobile Black Spots program has provided improved mobile coverage for 26 tourism sites and 238 km of state highway.

Once all three programs are complete by 2023, New Zealand will have a total broadband population coverage of 99.8%, according to Minister of Broadcasting, Communications and Digital Media Minister Kris Faafoi.

“Being connected has become an essential part of our everyday lives,” he said.

“The availability of improved broadband and mobile coverage can make a huge difference for urban and rural households alike, for businesses across our regions and for safety on our state highways.”