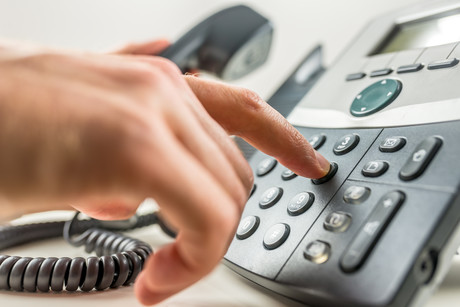 Complaints by consumers about telecommunications services fell by 25.9% year-on-year during the December quarter of 2019, according to new figures from ACMA.

The statistics also show that the median dispute resolution time fell by two days from the same quarter of 2018 to just four days. The proportion of complaints escalated to the Telecommunications Industry Ombudsman declined by 3.6 percentage points to 4.9%, for a total number of 21,789.

The dashboard also shows that across the nbn footprint, HFC remains the most complained about technology, with 202 complaints per 10,000 services. But this is a decline of 41.1% from the same quarter last year.

“These are encouraging numbers and a strong indication that consumers over the period were more satisfied with the services they received from their telcos,” ACMA Authority Member Fiona Cameron said.

“It is particularly encouraging to see the levels of complaints for the different nbn technologies have evened out, compared to previous reports where some technologies received notably more complaints than others.”

Cameron also warned that the COVID-19 crisis is expected to lead to an uptick in complaints as a result of anticipated issues such as network congestion and the increased difficulty of accessing properties.

“It will be important for customers to be patient and considerate as telcos work through these difficulties and it will be equally important for telcos to prioritise support to more vulnerable customers,” Cameron said.

Data from Optus was excluded from the dashboard due to ongoing data anomalies. As a result, ACMA has used its powers to compel Optus to obtain an external audit of its compliance with the ACMA’s record-keeping rules.