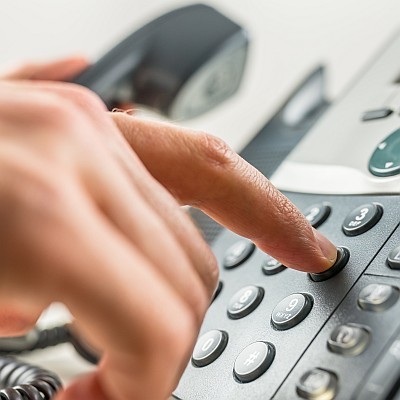 The Telecommunications Industry Ombudsman (TIO) has called for action from the industry to reduce incidences involving the loss of fixed line numbers during the nbn migration process.

The agency put out the call as part of its first Systemic Insight report, a new series highlighting industry-wide issues resulting in the high volume of customer complaints making their way to the Ombudsman.

The Ombudsman called on nbn retail service providers to amend the ordering process by requiring consumers to opt out of keeping their existing fixed line numbers after the migration, rather than opting in.

Providers should also require the consumer to provide the current number they wish to maintain before progressing the nbn order, improve the consistency and accuracy of advice they provide during the migration, and have procedures in place to ensure an active nbn connection is in place before existing services are deactivated.

The report notes that the TIO received 661 complaints from residential consumers and small businesses about telephone number problems relating to services delivered over the nbn during the second half of 2017.

While this is only a fraction of the hundreds of thousands of services activated, the TIO stated that complaints escalated to the agency are likely to represent only a small portion of the consumers affected by a given issue.

Most lost numbers are eventually retrieved, but this can be a disruptive and time-consuming process for residential consumers or small businesses.

The main causes of lost fixed line numbers during an nbn migration include consumer inaction or errors, as well as provider errors, the report states.

On the provider side, common causes include staff or system errors, existing providers disconnecting a service before the nbn connection is completed, and problems arising from the increased complexity of nbn connections requiring interaction with the existing copper network.