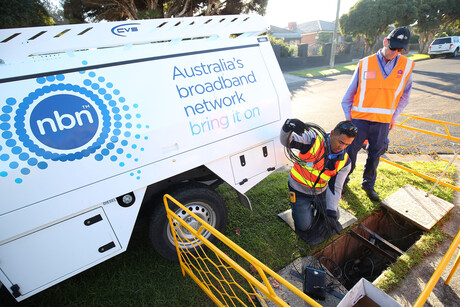 There are now more than 8.1 million premises across Australia connected to the nbn, according to the ACCC’s latest Wholesale Market Indicators report.

Total connections grew 3.6% in the December quarter as Minister for Communications Paul Fletcher announced the completion of the principal rollout, the report shows.

“NBN Co’s new incentives to retail service providers, such as its Focus on Fast promotion, is welcome as many Australians now work and study from home at least some of the time. Customers should consider their usage and needs, and explore whether these promotions offer them a better deal.”