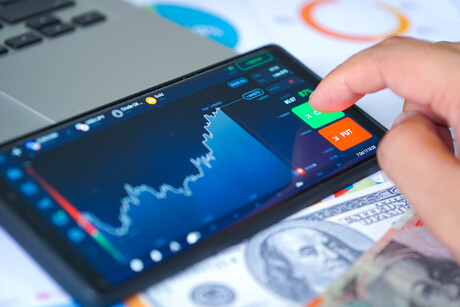 A four-week-long major disruption to Australia’s digital economy would cost up to $30 billion, the equivalent of 1.5% of national GDP, and lead to direct losses of 163,000 jobs, according to AustCyber.

A report commissioned by the agency from Synergy Group found that digital activity now contributes $426 billion to the Australian economy and equates to one in six jobs.

A digital disruption such as a large-scale sustained cyber attack could therefore cause significant losses, equivalent to three-quarters of Australia’s annual defence annual budget and nearly 40% of the federal health budget.

These losses would be compounded when loss of trust in digital infrastructure and data integrity is considered, the report states.

AustCyber CEO Michelle Price said the timing of the release of the report is both critical and deliberate.

“The quality of digitisation and its trustworthiness is now under immense pressure as the economy starts to recover from the pandemic. Focus and resources are needed to ensure the nation’s digital environment is secure, resilient and effective.”

According to the report, every procurement dollar spent on a local cyber company returns at least $4.70 in direct revenue and a further $5.00 in spillover benefits, including job creation.

This demonstrates the importance of cybersecurity as a ‘horizontal sector’ in enabling growth opportunities across the digital infrastructure and data that underpins all other sectors of the economy, the report states.

A supplementary report estimates that the additional online and digital activity triggered by COVID-19 lockdowns could trigger revenue gains of around $230bn, equivalent to around 11.8% of national GDP.

“For the benefits of this transformation to be fully realised, including revenue and jobs recovery, Australia must invest in the means to secure digital infrastructure and data to assure trust and sustain efforts to reboot growth,” Price said.

“This will ensure all parts of the Australian economy that are becoming increasingly reliant on digital technologies have a solid base for market confidence and successful investment.”