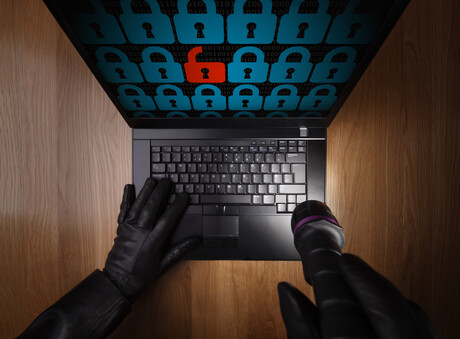 Australians lost $20.8 million to scams in February alone, according to the latest figures from the ACCC’s Scamwatch service.

Total reported scams grew 55% year on year in February to 20,180, while the dollar value of losses grew 44% over the same period, the figures show.

Investment scams proved the most costly in February, with Australians losing over $8.4 million to these attacks. Dating and romance scams were next at $4.1 million in losses, followed by remote access scams ($1.5 million), identity theft ($1.5 million, and threats to life or arrest ($1.2 million).

Phone calls remained the most profitable delivery method used by scammers during the year, amounting to $7.7 million lost or 60% of the total number of scams reported.

But online channels were also popular, with social networking scams being noticeably more damaging in February compared to January, at $3.5 million in reported losses.

Proofpoint ANZ Area VP Crispin Kerr said the results from the ACCC demonstrate how active cybercriminals have become over the last 12 months and how quickly the threat landscape has changed, in part due to the COVID-19 crisis.

“As we have observed in the first couple of months this year, the amount of money lost to scams and the number of scams reported have both been significantly higher than a year ago. This signals the tenacity and lack of morals of cybercriminals in exploiting a growing number of victims throughout the pandemic,” he said.

“Pandemic-themed attacks also remain prevalent, and the 44% rise in the number of scams relating to health and medical products follows a global trend Proofpoint threat researchers have observed with the rollout of COVID-19 vaccine programs internationally.”

Kerr warned that with Australia’s vaccine rollout underway, it is likely that threat activity will only continue to increase.

“We advise Australian citizens to be vigilant and exercise caution when they receive unsolicited communications in any form,” he said.

“As always, we advise individuals to never click on links or open attachments, be careful not to disclose sensitive or personal information, and never share passwords with others.”