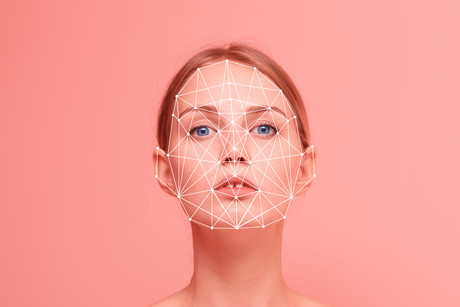 The company, which has recently gained notoriety for its practice of scraping billions of images from across the internet, reportedly sent a notification to its customers warning of unauthorised access to internal files.

These files included the company's list of clients and the number of searches they have conducted using its facial recognition tools.

The company has insisted that its database of facial images was not compromised, and that it has patched the flaw exploited in the breach.

Clearview was exposed by The New York Times last month for using images scraped from social networks and other sources to compile a massive facial recognition database used by law enforcement customers to match and discover the identity of suspects.

Major social networks including Facebook, LinkedIn, Twitter and Google have condemned the company's practice of scraping images dating back years for being against their terms of service, with several filing cease-and-desist letters to the US-headquartered company.

Ton-That told the ABC last month that the software is being used in Australia, but no state or federal police force has to date confirmed use of the technology. The AFP has outright denied using it.

Canada's privacy regulator has launched an investigation into the use of the technology in the nation after Toronto Police confirmed it had been using the tool.

The data breach is likely to add to the concern over the major privacy implications of the company's services and the pressure on law enforcement agencies to be transparent over their use of image-matching technology.

Multiple ransomware threat actors are creating sites to leak data stolen during their...

Evasive malware designed to conceal its presence from signature-based antivirus scans is now...