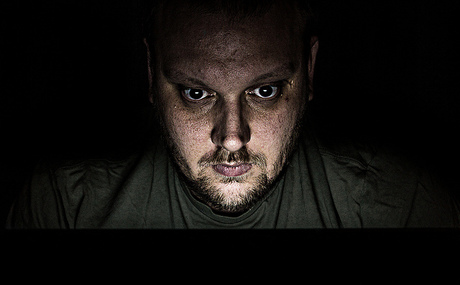 Cybercrime is costing Australia at least $1 billion per year, and malware poses the highest cybercrime threat to the nation, according to the Australian Crime Commission.

Statistics from ACMA’s Australian Internet Security Initiative show that between 17 October and 14 January there were an average of 15,000 compromised systems each day.

Cybercrime is also being promoted as a service on online criminal marketplaces, and attacks involving vectors such as social engineering are becoming more sophisticated, the commission said. Malware is expected to be the biggest cybercrime threat to Australia for the next five years.

“The cybercrime threat to Australia from international and domestic organised crime groups is significant and continues to increase in complexity,” said Tim Wellsmore, manager of the Crime Commission’s Fusion Special Intelligence (Cyber).

“Criminals may use malware to disrupt Australian systems or monitor a victim’s online activity and steal usernames, passwords and other personal information, which is then used for financial gain. This includes ransomware, where a computer or its files are locked down until a fee is paid.”

The Crime Commission is taking a role in the new Australian Cyber Security Centre, which opened in November and also brings together cybersecurity capabilities across Defence, the Attorney-General’s Department, ASIO and the AFP.

The commission’s role in the new centre is to discover and prioritise cybercrime threats impacting Australia and formulate responses to them.

“We are working to better understand the market for cybercrime activity and the criminal syndicates involved, so we can better respond,” Wellsmore said.

The commission is also using intelligence from the new Australian Cybercrime Online Reporting Network (ACORN), a national online system for the public to report cybercrime instances.

IT professionals worldwide are adapting to the new era of remote work triggered by COVID-19 by...

Nearly all executives believe that software providers need to improve the security of their...