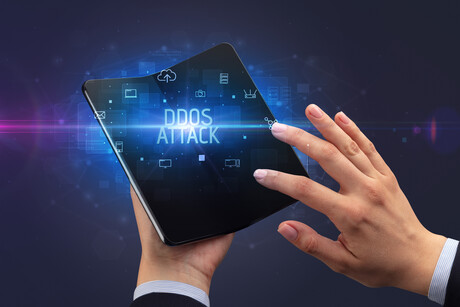 NZX decided not to reopen the NZX Main Board, NZX Debt Market or Fonterra Shareholders’ Market on Thursday after DDoS attacks temporarily disrupted trading late on Tuesday and for most of the working day on Wednesday.

“This decision not to reopen has been made while we focus on addressing the situation. We continue to address the threat and work with cybersecurity experts, and we are doing everything we can to resume normal trading,” NZX said in a statement.

The DDoS attack appears to be originating from an overseas entity, so NZX will need the cooperation of overseas ISPs to block the malicious traffic.

The stock exchange has a policy of ceasing trading if the website goes down, because otherwise retail investors would not be able to see market announcements made.

Tenable Staff Research Engineer Satnam Narang said the effectiveness of the attack is cause for alarm.

“It’s certainly concerning that a DDoS attack was successful at halting trading on the New Zealand stock exchange for multiple days, whether or not financial information was accessed,” he said.

Reducing the renewed threat of DDoS attacks will require financial organisations to address the new devices and vulnerabilities being added to their networks in the face of the IoT transformation, Narang said.