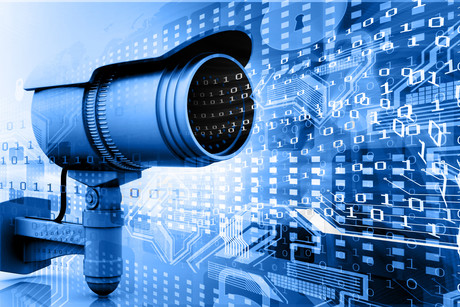 Australia’s Independent National Security Legislation Monitor (INSLM) has launched a public consultation as part of its review of the controversial encryption bill.

The contentious Telecommunications Assistance and Access Act grants law enforcement agencies the power to require technology companies to facilitate access to the content of encrypted communications that could assist in an investigation.

INSLM Dr James Renwick has launched the review after being referred the legislation by the Parliamentary Joint Committee on Intelligence and Security.

This marks the first such referral in the committee’s history. Dr Renwick and his team have been asked to report on its review by 1 March.

The INSLM is tasked with reviewing the operation, effectiveness and implications of Australia’s national security legislation.

Dr Renwick has been asked to consider whether the legislation achieves the balance between addressing the challenges governments are facing involving encryption being used to mask illegal activity, with the need to protect the public from breaches of privacy.

“The Assistance and Access Act has attracted considerable public attention, both within Australia and internationally. Governments around the world are facing increasing challenges posed by ubiquitous encryption that mask a variety of illegal activities,” he said in a statement.

“However, public consent to intrusive laws depends on public trust. Equally, the public expect that agencies will keep them safe, but not exercise powers that are needlessly intrusive.”

Dr Renwick plans to work with industry, the public and government agencies to develop a series of recommendations to assist the committee in its review into the Act.

The Law Council of Australia has welcomed the review. The Council’s President, Arthur Moses SC, said the consultation will play a very important role in ensuring public trust in the legislation. But he said the Council still has serious concerns in relation to the Act.

“The Law Council supports aspects of this Act that give agencies additional powers to help keep us safe,” he said.

“However, we continue to hold serious concerns about how encryption legislation could impact on the privacy and rights of law-abiding Australian citizens, the media and corporate sector. The Law Council looks forward to making a submission to the review to assist the INSLM’s consideration of this important matter.”

Proposed amendments to the legislation that would implement reforms such as requiring enforcement agencies to secure a warrant before making an authorisation request have still not been passed.

The Law Council has expressed concerns that this would enable law enforcement agencies to demand access from telecommunications service providers to information that would otherwise require a warrant.

Other concerns include the ability for law enforcement or ASIO to effectively detain individuals to provide compulsory assistance without providing for the appropriate safeguards, including the ability to contact a lawyer, and provisions enabling senior ASIO bureaucrats to confer civil immunity — powers it has argued should be reserved for the Attorney-General.