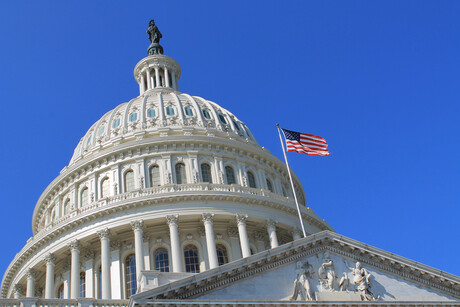 Russia and Iran have illegally obtained US voter registration information and appear to be trying to exploit it to manipulate the outcome of the 2020 election, according to the US FBI.

Iran and Russia separately obtained voter registration information, the FBI said in a press conference. The data can be used by foreign actors to attempt to communicate false information to registered voters.

FBI Director Christopher Wray urged US citizens to be vigilant and to not spread false information.

“We’ve been working for years as a community to build resilience in our election infrastructure — and today that infrastructure remains resilient. You should be confident that your vote counts.

“Early, unverified claims to the contrary should be viewed with a healthy dose of scepticism,” he said.

“We encourage everyone to seek election and voting information from reliable sources — namely, your state election officials — and to be thoughtful, careful and discerning consumers of information online. And if you suspect criminal activity, we ask that you report that information to your local FBI field office.”

Wray said the FBI has been coordinating with technology and social media companies to make sure their platforms are not used by foreign adversaries to spread disinformation and propaganda originating from the nations.

He also pledged that the FBI will “aggressively investigate” any indications of foreign interference or federal election crimes.

Cybersecurity expert Professor Matthew Warren, from RMIT, noted that Russia appears to be repeating the same tricks it allegedly attempted during the 2016 election.

“In 2016, the actions by Russian state actors posing as grassroots American political organisations were designed to covertly undermine faith in America’s democratic institutions and disadvantage candidates considered unfavourable,” he said.

“With the 2020 US presidential campaign, history could repeat itself, with allegations that state actors are already planning to manipulate the outcome of the presidential election through a combination of disinformation and fake news as they did in 2016.”

He noted that the FBI has raised concerns that the motivations behind obtaining the registration information are to cause confusion and undermine voter confidence in American democracy. He said this is an example of a hybrid threat.

“Hybrid threats are the combined physical and non-physical threats that deliberately target democratic states’ and institutions’ systemic vulnerabilities through a wide range of means, such as cyber attacks, disinformation and fake news,” Wray explained.