Perth company Wrays Intellectual Property found itself with a dilemma. The company wanted to keep its employees focused and productive by controlling their use of the internet, but didn’t want to stop them from using websites they needed to use to do their jobs. 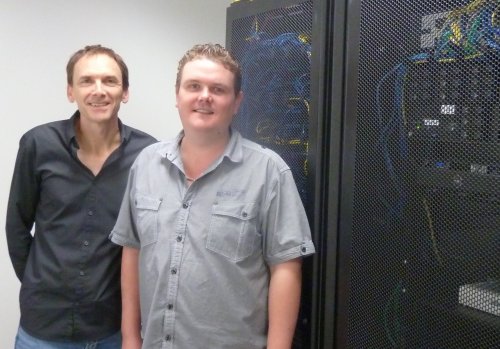 The company also wanted to make sure inappropriate content is not accessed on its network.

Wrays solved the problem by utilising the content filtering features on Endian’s unified threat management system. The solution offers the ability to specify which employees can access the internet, what they can view and when they can view it.

Andy Crowhurst, IT Services Manager at Wrays, says that the system’s content filtering capabilities “allow us to set controls and exclusions on certain sites and web content to ensure our resources are protected from misuse and that inappropriate content is not accessible on our network”.

Deployment was straightforward, according to Crowhurst, and the system provides a low ongoing cost of ownership.

“Our capital and operating costs have been reduced and our network is more secure,” he says.

“Wrays is in the process of virtualising its IT infrastructure and the [solution] complements this strategy,” he says.