Arthur Reed Photos is a 48-year-old business specialising in school and graduation photography. The company has built its reputation on quality and affordability and today employs around 70 people as a leading supplier to the school photography market in Victoria. This year it has changed to AVG as its antivirus software supplier after ongoing problems, including a significant trojan infestation that its previous antivirus software failed to detect. 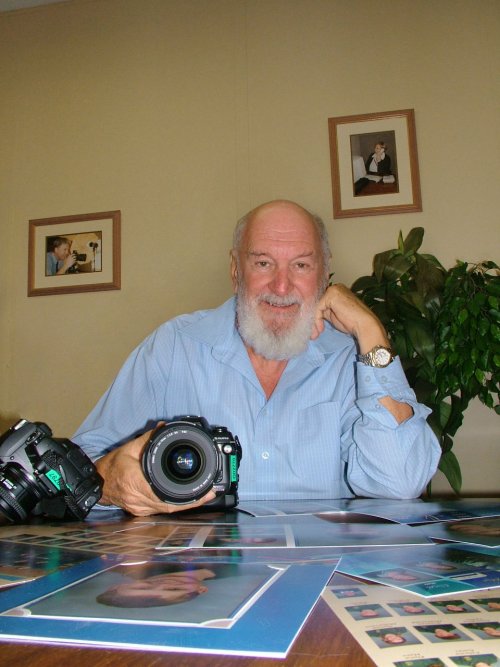 With digital photography now the mainstay of the business, Arthur Reed Photos operates a network of more than 70 computers and recognises the importance of maintaining up-to-date antivirus software.

The company relied for several years on an enterprise antivirus solution until an email attachment infected one of its network computers with a trojan virus. The trojan immediately set up an SMTP engine on the computer and started sending out spam at the rate of 20 emails a second, resulting in nearly 900,000 emails going out over a 12-hour period.

The trojan went unnoticed by both the antivirus software and Arthur Reed Photos until the company started getting blacklisted by anti-spam companies.

“We couldn’t send any emails for two days because our IP address was blacklisted as a spammer. This was enormously costly to the business as email is our primary mode of communication with clients and suppliers,” James Hadfield, Assistant Information Technologies Administrator at Arthur Reed, said.

“We did a full virus scan of the network, which failed to locate the trojan, but we managed to identify the infected machine through the network traffic and router logs, and removed it from the network.”

Having had positive experience with AVG in the past, Hadfield downloaded and ran AVG’s Anti-Virus Free Edition, which immediately pinpointed the virus and enabled its complete removal. The AVG product’s effectiveness, broad range of functionality and local support capability quickly persuaded Hadfield to switch suppliers and purchase a network licence for AVG Anti-Virus.

“We are very impressed with the AVG product and consider it to be head and shoulders above what we had. AVG costs us around the same as our previous product, but it also incorporates anti-spyware, which has been picking up all sorts of things and removing them from the network, and automatically scans all our emails on sending and receiving. So we’re about three times further ahead for no extra cost.

“We’re confident that the new security we have implemented on our network, along with AVG Anti-Virus immediately detecting and resolving threats to our network, backed up by a great local support team, means we will continue to be secure going forward,” Hadfield concluded.