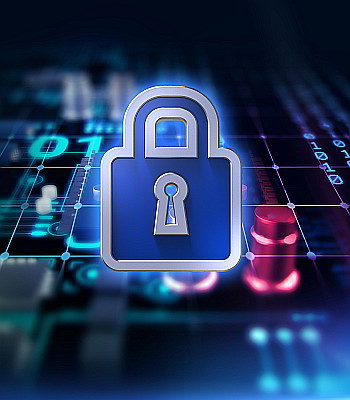 Cybercrime in Australia grew by more than a quarter in 2017, the second-highest rate of growth among seven countries surveyed by Accenture and the Ponemon Institute.

The average Australian business experienced 53 security breaches last year, up by 25% from 2016 but still well below the global average of 130, the survey indicates.

The most costly attack types involve malicious insiders, phishing and social engineering, with each attack costing well over $100,000. Meanwhile businesses are spending around a third of their security costs on detection.

The most expensive consequences of cyber attacks in Australia are business disruption and information loss.

But despite the rising scale and severity of attacks, the research shows that only 24% of Australian businesses have implemented AI and 32% have implemented analytics into their cybersecurity systems and processes.

By contrast, 64% of Australian respondents have deployed security intelligence systems and 60% have installed identity and access governance.

“With cyber incidents on the rise, and ever evolving in terms of scale and sophistication, Australian businesses should ensure they are appropriately prepared,” Accenture Security Asia Pacific Managing Director Josh Kennedy-White said.

“It is encouraging to see strong investment in this field; however, it is clear that businesses should consider the targeted deployment of advanced analytics and artificial intelligence in their cyber defences. These advanced technologies represent significant return on investment.”

The findings were released on the same day as the NSW Government’s announcement that it will offer subsidised cybersecurity skills training in response to the growing threat of cybercrime amid a worsening skills shortage.