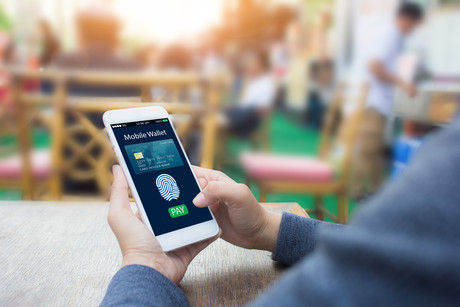 Australians need to be more vigilant when it comes to cybersecurity, a new survey has shown.

The research — conducted by ESET — found that 46% of respondents didn’t take security precautions because it was too time-consuming or inconvenient, they weren’t worried about the risks or they didn’t know how to protect themselves online.

The IT security provider found this troubling given that 87% of Australians use the internet and 93% access it daily. Additionally, almost all 1062 survey respondents said they complete financial transactions online, including online banking, bill paying and online shopping.

“When performing any kind of transaction online, it’s essential for people to use the strongest protection possible. This means using strong, unique passwords and leveraging multifactor authentication and biometrics as much as possible. For devices without biometric capabilities and services without multifactor authentication options, users need to be especially vigilant about their passwords,” ESET Senior Research Fellow Nick FitzGerald said.

Perhaps more concerningly, over 62% of respondents use public Wi-Fi for their online transactions either often, occasionally or rarely.

“Public Wi-Fi is a security quagmire. It is very easy for bad actors to steal data, including account credentials, and to spy on users using public Wi-Fi. Often, they create a malicious Wi-Fi network that unsuspecting users connect to,” FitzGerald said, adding that cellular data and mobile hotspots were far safer options for accessing the internet.

“Using public Wi-Fi for financial transactions is a recipe for disaster and should be avoided wherever possible. The risks are simply too high,” he said.

While most respondents were worried about their security, 20% still only worried about it rarely and 4% weren’t worried at all. Yet FitzGerald said “people are still falling victim to security breaches”.

“Twenty per cent have had a virus, ransomware or malware affect their devices, 18% had a social media account compromised or hacked and 15% had their email compromised. More concerning was that 15% of respondents had lost money to an online banking fraud or scam and 14% had fallen victim to a fraud or scam received via their mobile phone,” he said.

“It’s important for Australians to educate themselves so they know when they’re being scammed because the losses can be significant. Installing security measures is also key and, together with a vigilant approach, can help protect users against most threats.

“Taking a few moments to make all their passwords strong and unique (or set up a password manager) or to back up their data can mean that hackers fail to access their accounts, or that a ransomware attack is less devastating because the data is safe.

“For users that don’t know what cybersecurity steps to take, it’s important to proactively seek education and information to avoid becoming a victim,” FitzGerald concluded.