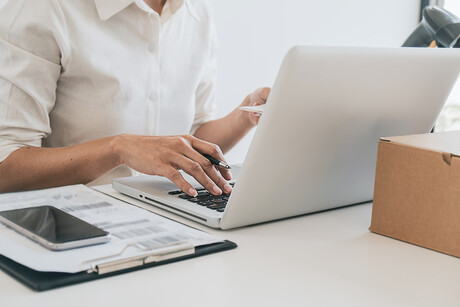 Australian SMEs appear to be uninformed and unequipped when it comes to cybersecurity, a landmark study by the ACSC and PM&C has found.

Each year cyber incidents cost this cohort a combined $29 billion, yet nearly half of them cannot or will not invest more than $500 per annum on cybersecurity.

A general lack of awareness and understanding of IT is largely to blame.

Of more than 1700 people surveyed, nearly one in 10 were unable to explain cyber threat terminology such as malware, phishing, ransomware or insider threats. One in five Mac users were unaware of which operating system their business was using, while the same proportion of Windows users have an operating system that stopped receiving security updates in January 2020.

Additionally, there was an apparent reluctance to invest in cybersecurity, with the majority of respondents underestimating the damage a cyber attack could cause. Around 87% believed they could regain normal operations immediately or within a few days following an attack.

Despite underestimating the risk, 90% of respondents are seeking to further their understanding and better manage cybersecurity threats.

Many blame complexity and a lack of dedicated IT staff for their current practice.

Image credit: ©stock.adobe.com/au/MIND AND I