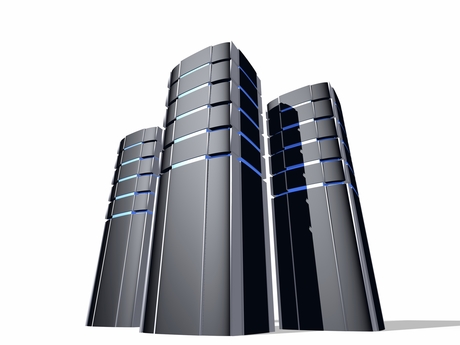 Anglican Church Grammar School - aka ‘Churchie’ - has switched to a software and disk-based back solution for data recovery, after its tape-based solution failed one too many times.

The school previously relied on Backup Exec - with “agents everywhere, agents on servers, Exchange agents, SQL agents” - and tape libraries for recovery, according to Gavin Rees, the school’s network systems administrator. This system had several problems, however.

“If you didn’t do the updates every three months, [Backup Exec] would fall over and stop backing up. Once data sizes started becoming a lot bigger, the backups weren’t as reliable as they could have been,” Rees said.

“As backup times expanded out, we couldn’t actually back up in our small four- or five-hour backup window, so we were having to split backups up. It really became untenable at that stage,” he said.

Rees said the school started to look at other solutions. One of these was based on Tivoli, but the school was put off by the cost - it was expected to cost about $200,000.

As part of this project, the school used a demo version of StorageCraft’s ShadowProtect backup and recovery software on one of its production servers. The server later fell over in the course of general use.

The team first used the existing tape system to recover the server’s contents. This recovery took 22 hours - and it failed.

“It was about then we realised we were in trouble,” Rees said, so his team turned to the ShadowProtect software it had previously installed. “The server was up in a couple of hours.”

Based on this success, Churchie bought just under 30 ShadowProtect licences the next day.

“We’re up to about 52 servers now here on the campus, both physical and virtual. We’ve just migrated a lot of our licences over to virtual licences. We basically back everything up just to disk,” he said.

Given the size of the Churchie campus, the backup storage disks are not located in the school’s server room.

“We’ve just got a virtual backup server. It gives us somewhere to mount shares, so you’ve got something to back up to, and does the image management - it does all the roll ins, and rolls the dailies to weeklies, weeklies to monthlies, and so forth,” he said.

Rees said his team now has faith that backups have worked - something they didn’t have with the tape-based system.

“It’s really quite stable. We have real faith that the recoveries work, because we do them - it’s part of our testing. We bring up live servers in a testing environment which are backup recoveries of StorageCraft backups,” he said.

He is also impressed by the speed of the solution’s incremental backups, which Rees says are “second to none, as far as I can see”.

The new solution costs “about the same” as the previous solution, according to Rees. The main benefit, he says, is getting backup and recovery off tape.

“I don’t think anyone’s ever had full faith in tape, that you’ll always be able to recover,” he said.

The new solution creates block-level copies of servers, which Rees said is useful.

“Because it’s a full server backup, rather than a data backup, you don’t have to build a server, patch it, work out where it was at, and then put your data back,” he said. Instead, you recover the full server in its entirety.