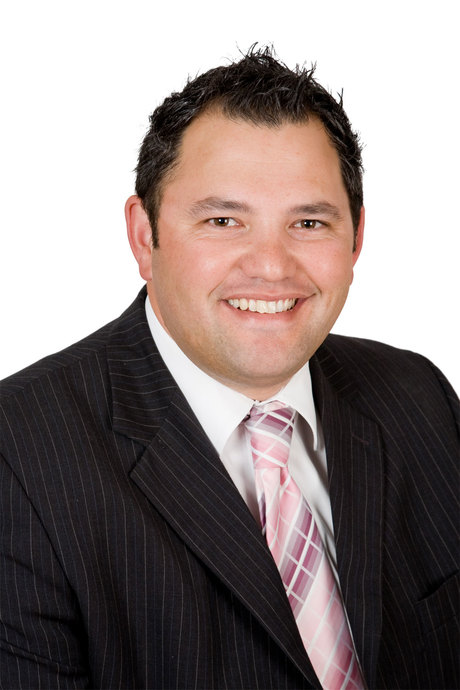 After the earthquake that devastated Christchurch in February 2011, IT services company Oxygen IT saved numerous businesses from disaster by recovering their servers and retrieving their data quickly.

Oxygen IT, which focuses on cloud computing and Infrastructure-as-a-Service, has about 25,000 users online at any given time. Because staff are under intense pressure to keep everything running smoothly, they rely on disk-based backup, recovery, migration and disaster recovery technology to safeguard their customers.

When the quake damaged buildings throughout Christchurch’s central business district (CBD), including Oxygen’s primary data centre, backup images of customers’ data, which had been taken regularly by StorageCraft ShadowProtect, were stored on the company’s servers.

Oxygen IT was in the throes of replicating data, applications and settings to a second site across town, but still required someone to install a switch connecting a diesel generator to the core network to complete the automated disaster recovery process.

So disaster loomed when managing director Stace Hema found himself unable to access the company’s offices, which were locked down for safety and security purposes immediately after the quake.

However, emergency workers allowed him and his team into the company’s office building. He was able to retrieve the backup disks and quickly restore the complete servers, including all data and applications for all of Oxygen’s clients. When friends in non-client companies heard he had access to CBD buildings, they persuaded him to recover their ShadowProtect backups too.

“We saved one big IT company from potentially massive losses,” said Stace. “I had to run up three staircases of the building before realising they were the wrong staircases! But it was worth the effort. ShadowProtect soon had all the servers up and running again.”

Shortly after the quake, Oxygen IT began operating from a partner’s site in Christchurch and replicating systems, data and settings to a second data centre at Palmerston North. The company IT runs a wide variety of IBM Blade and X-Series servers with a few hundred remote users on VMware platforms. It also co-locates a variety of equipment for similar IT businesses. Including users on Oxygen’s own network plus co-lo customers, there are close to 25,000 users online at any given time.

“With this in mind, plus the risks of doing business in Christchurch, we had seen the urgent need for disaster recovery, which is now fulfilled completely by StorageCraft technology,” said Stace.

“Every minute of downtime costs money and we can help reduce downtime and data loss to an absolute minimum. We have developed a complete offsite disaster recovery solution leveraging the advanced capabilities of StorageCraft’s technology suite.”

Stace said that over the years the company’s previous backup programs always had at least one crucial area of failure, usually in the time taken to restore data or services. Yet when a server fails, techs have little time to investigate thoroughly to identify the reasons for failure, instead they just need to resolve the problem and get systems back online and into production as quickly as possible with as little data loss as possible - and at an affordable investment.

The system has provided several benefits for backup and recovery.

“If a server crashed previously, our customers could potentially lose an entire day’s worth of data - now only 15 minutes’ data is lost in most instances,” he said. “Restoring a single file used to take over an hour - now it takes only minutes, on average.”

“Previously, a server crash reduced productivity by up to a whole day or more - now a complete restore using [the system] takes just a few minutes, regardless of the size of the server.”