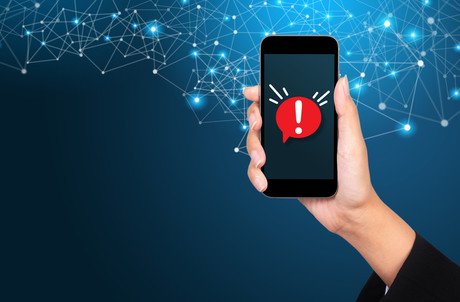 Some 93% of attempted mobile ad transactions attempted in 2019 were fraudulent, new research on mobile ad fraud and malware from mobile security technology company Upstream has suggested.

Across 20 markets examined for the report, Upstream’s anti-fraud platform Secure-D processed 1.71 billion mobile transactions and blocked a staggering 1.6 billion of them as fraudulent, the report shows.

If left unchecked the fraudulent transactions would have cost end users US$2.1 billion ($3.12 billion) in unwanted charges, the company claims.

Meanwhile, the Secure-D platform discovered 98,000 malicious apps during 2019, up from 63,000 a year earlier. These apps have infected an estimated 43 million Android devices between them.

Attackers are still favouring Android both because it is the most popular platform — accounting for an estimated 75% to 85% of all smartphone sales globally — and the most vulnerable due to its open nature, Upstream said.

Meanwhile, the sheer scale of the Google Play storefront means rogue apps are still falling through the cracks.

The report found that of the 100 most active malicious apps that were blocked in 2019, 32% are still available to download on Google Play. A further 19% were previously available on Google Play but have since been pulled.

“Mobile ad fraud is a criminal enterprise on a massive scale. Though it may seem that it is only targeted at advertisers, it greatly affects the whole mobile ecosystem. Most importantly, it adversely impacts consumers; eating up their data allowance, bringing unwanted charges, messing with the performance of their device, and even targeting and collecting their personal data,” Upstream CEO Dimitris Maniatis said.

“It is more than an invisible threat, it is an epidemic, calling for increased mobile security that urgently needs to rise up in the industry’s priority list. Left unchecked, ad fraud will choke mobile advertising, erode trust in operators and lead to higher tariffs for users.”