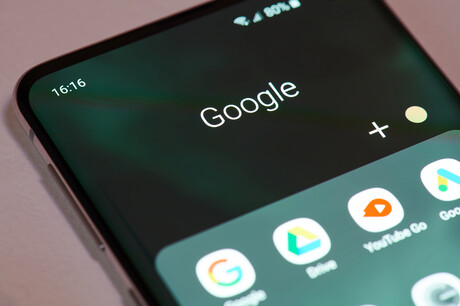 The ACCC has called for submissions from consumers and industry participants about choice screens, which give users a choice of internet search services on mobiles and tablets, rather than a pre-selected search service, and about the supply of web browsers in Australia. The submissions to an issue paper will inform an upcoming report on the impact of default settings and pre-installation of search services and web browsers on consumer choice and competition.

The report, to be finalised later this year, will outline the current rollout of choice screens for search services on Android devices in Europe and examine what measures other than choice screens could encourage competition and improve consumer choice for search services in Australia. Desktops, tablets and mobiles usually feature a pre-installed operating system, with a specific web browser. Web browsers, in turn, often select a default search service, which is embedded within the browser.

The Digital Platforms Inquiry Final Report revealed that the Google Chrome browser is pre-installed on nearly all Android devices, with Google Search the default option on Google Chrome and Apple’s Safari mobile browsers, making it the default search on over 95% of mobile devices. The report found that substantial payments are made by Google to Apple for Google search to be the default on Safari.

A 2020 complaint against Google, filed by the US Department of Justice, claims that Google pays Apple an estimated US$8–12 billion to be the default search service on Apple Safari and on certain Apple services (such as Siri and Spotlight on the iPhone).

ACCC Chair Rod Sims noted that setting a default option increases the likelihood of consumers and businesses sticking with that option, thereby reducing competition and consumer choice in the supply of these services. Sims has urged consumers and businesses to provide feedback about the impact of the pre-installation of services and default settings on devices, and on their use of these services. The ACCC is also interested in how the design of user interfaces on devices (such as widgets, search bars and the steps required to change a default search service) can affect how consumers use these services.

The report informed by these submissions will also include recommendations from the ACCC about the rollout of the Android choice screen, as requested by the Australian Government. The ACCC’s Digital Platforms Inquiry Final Report found that Google has substantial market power in search services in Australia, with its position largely insulated from dynamic competition because of high barriers to entry, including customer inertia and default settings.

In response to the Digital Platforms Inquiry Final Report, the Australian Government asked the ACCC to examine Google’s rollout of the Android choice screen in Europe and report its findings in 2021. The choice screen report will be provided to the Treasurer by 30 September 2021.

Submissions to the issues paper can be made to digitalmonitoring@accc.gov.au by 15 April 2021.