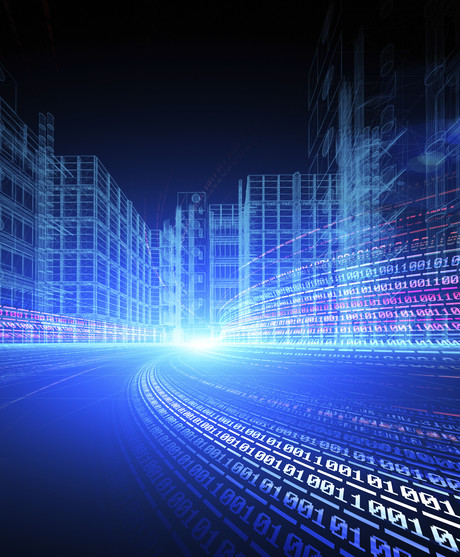 No other city in Australia has yet achieved city-wide coverage using LoRa, and the Tamar Valley will subsequently become the best Internet of Thing (IoT) development ecosystem in the nation.

LoRa is a computer network technology that is long range and low power, which allows for small devices such as sensors and trackers to be used in real-world situations to enable IoT.

Backed by the state government and called LoRaTAS, it enables computer sensors embedded in everyday objects to interact with each other via the internet so they can work together to make life easier or improve how systems actually work, such as road or train networks, medical devices or machine control.

Seven gateways have already been installed across the Launceston CBD and seven more will be installed in the coming weeks to cover the George Town, West Tamar and the Meander Valley areas.

The installation of the gateways across the three regional local government areas is significant as it establishes a LoRaWAN network of a size and purpose that is not being attempted anywhere else in Australia.

This internationally significant achievement will enable Launceston to support and develop digital innovation. It also has the potential to attract commercial and non-commercial investments to Tasmania such as attracting new IoT research programs or start-ups that wish to use the LoRaTAS system.

It is hoped that this will encourage further growth in the IT sector and boost job prospects for skilled Tasmanians, as well as help foster a workforce of the future in digital literacy and innovation by highlighting to students digital career options.

It is funded as an innovation jump-start project by the state government by committing $100,000 to develop the network.

Some 93% of the 1.71bn attempted mobile ad transactions processed by Upstream's Secure-D...