NBN Co misled Canberra consumers over moving to the nbn 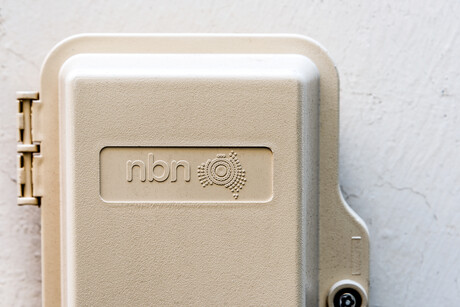 NBN Co has admitted it misled consumers living in Canberra into thinking their telephone and internet services, supplied via TransACT, would be disconnected if they did not move to the nbn.

Last year, the company sent letters to consumers in this region stating that they would need to make the switch or face the prospect of losing services — despite this advice not being factually correct for more than 20,000 premises on its mailing list.

NBN Co has since admitted fault via a court-enforceable undertaking to the competition watchdog, ACCC, and promised to reimburse the early termination costs paid by members of this cohort, who switched to the nbn and then chose to return to their former network.

It will also disseminate corrective notices via paid advertisements on Facebook and contribute towards the costs incurred by TransACT in correcting the misinformation.

ACCC Chair Rod Sims said the act is unacceptable and that the watchdog would clamp down on further instances of this nature.

“It is unacceptable for NBN Co to tell consumers on other broadband networks such as the TransACT Network that moving to the nbn is their only option, when that is just not correct,” he said.

“Moving to the nbn is an important decision and it can be confusing. Consumers should be able to trust that NBN Co is providing them with accurate information.

“The ACCC will not hesitate to seek high penalties in court against NBN, and other telcos, if we see this type of conduct again.”