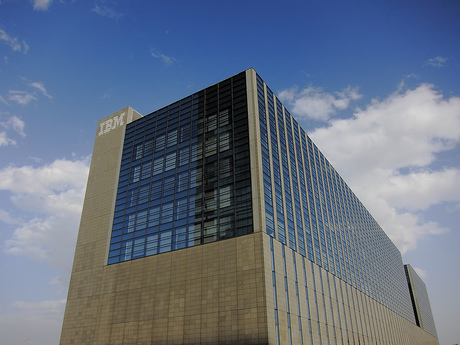 IBM has pledged to invest about $1.37 billion (US$1.2 billion) to expand its global cloud reach, with plans to open up 15 new data centres worldwide in 2014.

The new openings will give IBM a cloud footprint that spans 40 data centres in 15 countries across five continents - North America, South America, Europe, Asia and Australia. The company plans to expand into the Middle East and Africa in 2015.

The US$1.2 billion figure represents a substantial chunk of the roughly US$4 billion the vendor averages in capital expenditure per year, according to Bloomberg.

The company now plans to make SoftLayer infrastructure the foundation for its cloud portfolio worldwide.