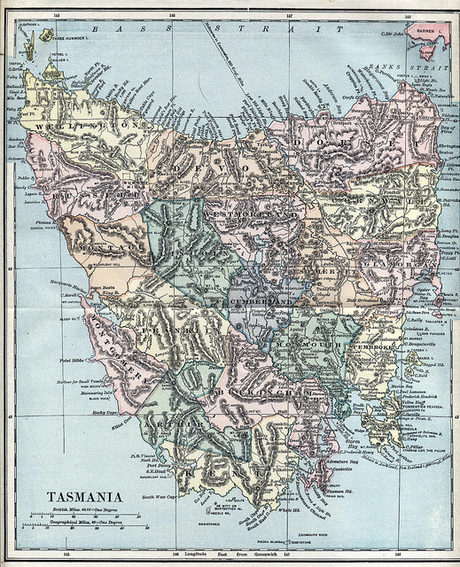 The Tasmanian government has released a discussion paper covering its planned project to roll out a whole-of-government Tasmanian Cloud.

The discussion paper concentrates on the planned scoping and implementation of the project and will be used to develop whole-of-government contracts for services and policies to progress the deployment.

It forms part of an ongoing consultation process with the local ICT industry, which commenced in November. Feedback will be used to finalise the Tasmanian Cloud policy, including the range of services offered.

As part of pre-election commitments, the Hodgman liberal government has outlined a four-year goal of moving whole-of-government data to secure, on-island data centres.

Tasmanian Cloud will encompass services from multiple suppliers. Migration of government data to the cloud will be achieved through whole-of-government data centre as a service (DCaaS) and related contracts.

Tasmanian Minister for Information Technology and Innovation Michael Ferguson said the project is designed to ensure all government staff have access to the information and services needed to perform their job regardless of physical location.

“This could be anything from teachers and students accessing learning resources, regardless of their location, to child services, so authorised staff from multiple agencies including health, justice, education and police can securely access each other’s networks to manage client caseloads, where pre-authorised and authenticated,” he said.

Ferguson also revealed that the government has awarded a consulting contract to Advisian and Gary Eiszele covering a proposal to build a fibre spur to Tasmania on Subpartners’ proposed APX-Central Perth-to-Sydney subsea cable.

The government expects to be able to make a decision about its involvement in the project over the next few months. If it elects to go ahead, a Tasmanian landing is expected to happen late next year.

Image courtesy of WorldIslandInfo.com under CC