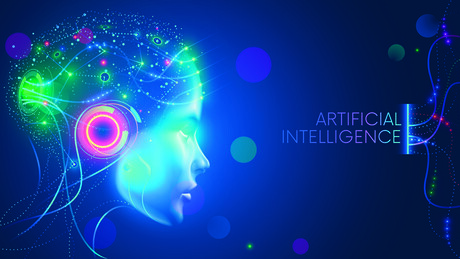 Innovations enabled by artificial intelligence (AI) are rising, with the technology taking the top spot in the patent filings of 2020. The surge in AI patent filings is fuelled by the need to automate business processes to improve efficiency across industries, according to GlobalData, a data and analytics company.

Almost a quarter of the patents filed by Alphabet were from AI start-ups like DeepMind, Waymo and Verily, thereby emphasising the rising acquisition of AI start-ups by tech giants. Alongside tech giants, the top 10 list also includes American bank Capital One as a major patent filing company, followed by robotics company Fanuc and optical products manufacturer Canon.

“The huge number of patent filings in AI indicate a paradigm shift from theoretical research. Tech incumbents with deep pockets are poaching top AI talent from universities to develop practical applications. In addition, AI is industry-agnostic and can complement other technologies like big data, Internet of Things and robotics,” said Venkata Naveen, Senior Disruptive Tech Analyst at GlobalData.

GlobalData revealed that the US had the highest number of AI patent filings, followed by China. Half of the companies in the top 10 list were from the US, while the remaining were from the Asia–Pacific region — China, Japan and South Korea.

“AI is already powering many critical tasks, from identifying the shortest route on Google Maps to predicting the next epidemic. But we are only witnessing some of its many applications, and the true potential of the technology is difficult to comprehend unless all those patents see the light of the day. AI patent filings are not only a yardstick to measure a company’s future digital strategy, but also to some extent answer the question of who is winning the AI supremacy race,” Naveen said.

Cloud CX platform Genesys has recognised organisations across the world for innovation and...

T2 Tea, in partnership with Amblique and Fluent Commerce, will launch a new distributed order...

Google and C3 AI have announced a partnership aimed at delivering AI software to enterprises in...