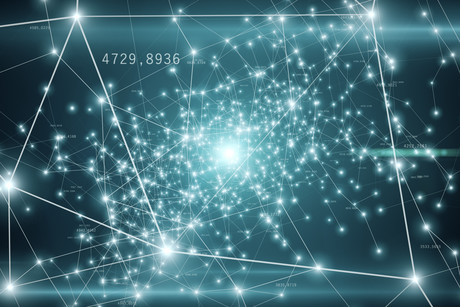 The Australian Signals Directorate (ASD) has released an open source version of its in-house data visualisation and analysis tool, Constellation, connecting the security agency with the outer world.

The tool — which is available via GitHub — was designed to help “inform decision-making and advance data-driven innovation” and can be used to “solve large and complex problems in a simple and intuitive way”, according to the agency.

The ASD said the NetBeans Java-based app can be used to identify trends and patterns in complex data sets, including social network data, network infrastructure, disease spread and chemical compositions, and is capable of handling billions of inputs.

“Putting this powerful software into the open source community is ASD’s way of giving back to the community. The sky really is the limit with Constellation,” said ASD Director-General Mike Burgess.

“I hope this tool will help generate scientific and other breakthroughs that will benefit all Australians.”

The ASD acknowledged CSIRO’s Data 61’s help in moving Constellation from an in-house to an open source model.

Melbourne's SXiQ snapped up by IBM

A new report from RMIT University has revealed that Melbourne is "perfectly placed" to...