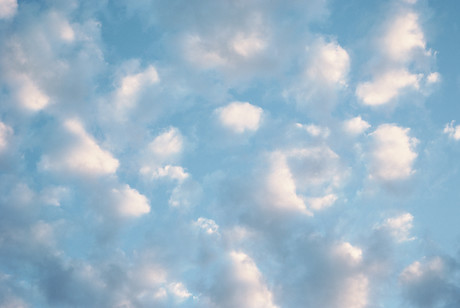 The Australian cloud infrastructure-as-a-service market grew to $688 million in 2018, and is on track to reach around $1.2 billion by 2022, according to Australian technology research firm Telsyte.

In a new report, Telsyte found that 84% of Australian organisations have now developed a strategic approach to cloud computing, with 24% having mature practices for moving on-premises workloads to the cloud.

Among organisations which have adopted cloud computing, 43% plan to increase their spending on cloud infrastructure as they experiment with multiple platforms. The dominant strategy is a multicloud approach, with 77% of organisations now using more than one cloud platform, with 49% using more than four.

Meanwhile, 41% of organisations had a cloud first policy in 2018, and a further 36% had no restrictions on cloud use. But despite early concerns about cloud adoption having all but vanished, IT professionals still face barriers to cloud adoption at their organisation.

One major concern cited by respondents is cybersecurity, which 42% rated as a concern. But security is also a driver of cloud adoption, with 40% ranking security as a top reason for adopting cloud-based applications.

Another challenge involves the ongoing cloud skills shortage. The research found that 37% of Australian organisations are now outsourcing cloud management to third parties.

Another issue is data sovereignty. More than two-thirds (69%) of Australian organisations still have restrictions in adopting offshore public cloud services, such as internal company policies.

In addition, 62% of IT and business leaders are more willing to adopt cloud services from multinational organisations if they have a local data centre.

Overall, Australian IT spending is expected to grow 6% this year, an increase from the 4.8% growth recorded in 2018, Telsyte said.