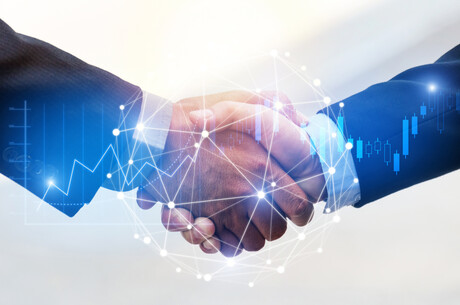 Macquarie Telecom has signed a large deal to roll out improved nbn, VoIP phone and SD-WAN services to more than 720 Domino’s stores across Australia.

The agreement with Domino’s Pizza Enterprises is aimed at improving the digital ordering experience for customers while supporting franchisees with new innovations.

Domino’s plans to use the enhanced bandwidth to pursue the deployment of new services such as drone delivery.

Domino’s ANZ CIO Daniel Hawkins said the transition is aimed at keeping pace with the surge in online orders since pandemic lockdowns commenced. Online ordering has increased by 21.5% year on year, he said.

“The sheer volume of online sales, particularly during busy periods such as Friday and Saturday nights or special events in the calendar, was the trigger point for this transformation,” he said.

“We’ve always been a company that’s used technology as a tool to provide a better experience, so we needed a network that could match up to that and become a foundation for new digital services for customers, team members and franchisees now and into the future.”

Hawkins said Macquarie’s SD-WAN leadership was a major factor in selecting the vendor for the contract.

“We have visibility over our entire order system now, so we can see the source of traffic, whether it’s phone, point of sale or online, and prioritise the applications as we need them by ramping up the bandwidth,” he said.

Australia has ranked second in Asia–Pacific and New Zealand third in MIT Technology...

AWS has announced the launch into general availability of a range of new services aimed at...