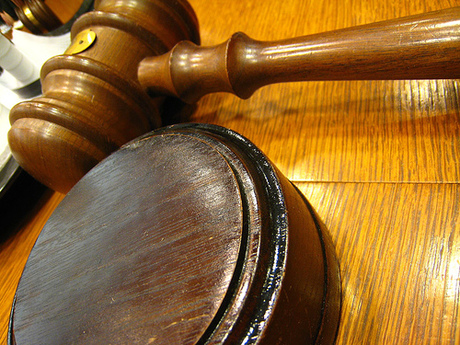 ASX-listed VoIP provider MyNetFone will step in to provide services for customers of PennyTel and iVoisys, after the latter two companies were forced into liquidation.

MyNetFone has reached a deal with court-appointed liquidator Rodgers Reidy Charted Accountants to take on PennyTel’s and iVoisys’s VoIP, broadband and business customers.

MyNetFone has announced that its immediate priority will be ensuring continuity of services for the affected customers. Once this is achieved, the company will look to integrate the network and billing platform with its own.

“Our priority is continuity of service - ensuring there is no disruption to end users is critical from our perspective,” MyNetFone CEO Rene Sugo said.

The NSW Supreme Court last week ordered mobile reseller PennyTel and VoIP and UC reseller iVoisys into liquidation, at the request of the receivers of Hi-Tech Telecom (HTT). PennyTel, iVoisys and HTT were, until recently, run by the same person.

HTT has itself put into liquidation after a financing company which had been lending the company money against invoices owed discovered that 21 of HTT’s 45 purported debtors had never been customers, CRN reported.

HTT’s receivers have now convinced the court to put PennyTel and Ivoisys into liquidation as well, and the court heard evidence that both companies received suspicious payments from HTT.

Image courtesy of bloomsberries under CC