Demons call on the power of unified comms

The Melbourne Football Club (MFC) - also known as ‘The Demons’ - has ditched its 10-year-old POTS phone system in favour of a unified communications (UC) system that provides the club with free interoffice calls and greater mobility. 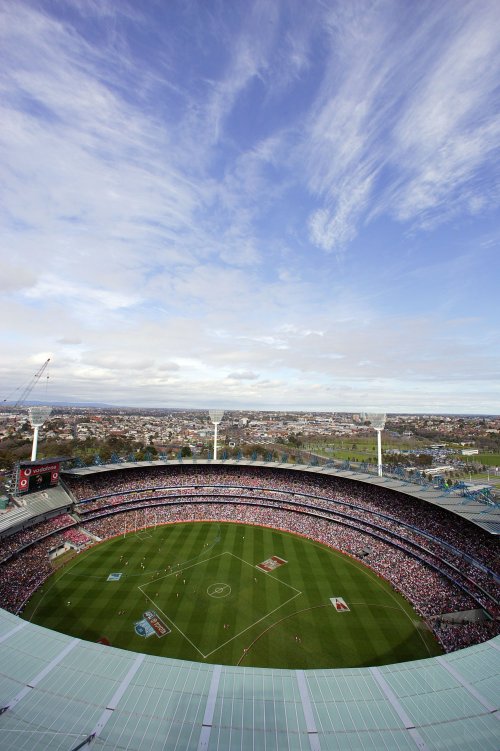 The AFL club boasts 35,000 diehard members and is supported by 150 employees working from a CBD office and sites at the Melbourne Cricket Ground (MCG) and AAMI Park.

MFC’s existing phone system was 10 years old and was hampering the club’s internal communications. The system lacked the reliability and features needed to connect employees working between its three operations sites.

Maintenance needs were increasing and the high costs of moves, add-ons and changes meant basic service was often postponed or simply not made. As a result, employees relied on their mobile devices to communicate with colleagues and others. The shortcomings of the system were also impacting on the club’s service delivery to members.

According to Richard Arnott, IT Manager at the MFC, the Demons needed a communications system that could provide more versatility.

“Retaining the [existing] system was simply non-viable. Users were unable to communicate within the same workspace or when in the field, which is critical to all organisations, not just a professional footy club. To add to the woes, the system kept crashing and lacked the basic reliability a phone system should possess,” he said.

The main requirements for a replacement telephone system included reliability and the scale to expand across three sites and include employees working off-site. The club looked at various systems before deciding on a ShoreTel solution comprising IP phone handsets, switches and applications.

Arnott says the solution provides “the flexibility and resourcefulness so that our three sites could behave like one. We no longer feel like we are working from three silos.”

The solution was deployed within two weeks.

Arnott says the solution has helped contribute to “the Melbourne footy club with a strong communication backbone that enables IT and other staff to concentrate on other commitments”.

With the solution, the club can expand the features of a deskphone to mobile devices, helping employees keep in touch whether they are working inside or outside the traditional office.

Employees can now connect to other employees working within the office or off-site with simple click-through. Football club members’ calls are being addressed efficiently without undue delay. Administrators can keep track of conversations and voicemails for future reference and quality control.