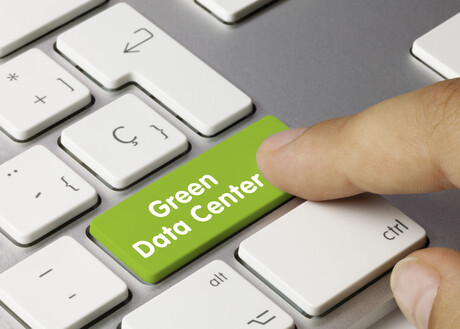 The trial, which forms part of the company’s commitment to become carbon negative and eliminate its dependency on diesel fuel by 2030, was conducted using a custom hydrogen fuel cell system designed for Microsoft by the US National Renewable Energy Laboratory.

Microsoft is envisioning using the fuel cells as a replacement for its existing diesel backup generators, announcing at the time of the trial that hydrogen fuel cell costs have fallen to the extent they are a viable alternative to diesel generators.

But while diesel fuel accounts for less than 1% of Microsoft’s emissions, the company is also exploring using the fuel cells to augment grid power in times of high demand.

In a research note, Guidehouse Insights Research Analyst for Hydrogen Innovations Shaye Willette said shifting to hydrogen fuel cells has the potential to significantly decarbonise the power consumption of data centres, which are expected to constitute 3.5% of total electricity demand worldwide in 2020.

“However, how hydrogen and other fuels are sourced is a key component when looking at life cycle emissions,” he said.

“Presently, almost all hydrogen is produced through a process called steam methane reforming, and very little of this hydrogen is used in the power sector. This dynamic appears to be changing, though. Green hydrogen, or hydrogen produced via electrolysis using renewably sourced electricity, has become increasingly cost-competitive with fossil-based grey hydrogen.”

There is also significant activity in the sector, with the EU recently announcing a target of generating 40 GW of electrolysis by 2030.

“It is becoming increasingly clear that hydrogen will need to be employed if we are to meet future climate goals. To what extent hydrogen will be deployed is still to be determined, but data centres provide an opportunity for hydrogen to showcase its ability to provide UPS renewably,” Willette said.

“With proper policy support and continued foundational work for hydrogen projects like those mentioned above, hydrogen will have the opportunity to drive the energy transition.”