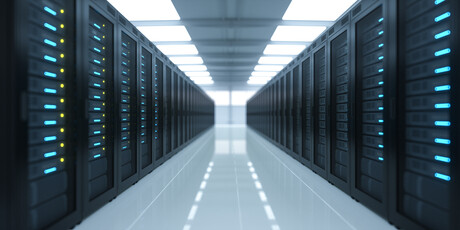 The contract with an unnamed large company for 10 MW of IT load will see the customer become the anchor tenant for the in-development IC3 East data centre at Sydney’s North Zone, which is expected to be complete in February.

Macquarie Telecom plans to increase its total capex by between $40 million and $50 million in FY21 to accommodate the new contract, taking its total projected spend from $180 million to $200 million. The company said this increased investment is anticipated to create hundreds of new jobs over the year ahead.

“The IC3 East build is progressing well and we continue to expect completion in February 2021, on time and in budget. To secure an anchor tenant before the build is complete is testament to the quality of the MDC team and our strategy. Over 1 MW of wholesale and corporate capacity remains available at opening on one whole floor, with further options to expand within IC3 East,” he said.

“Today’s announcement furthers Sydney’s position as a regional data centre hub and Macquarie Data Centres as a significant operator in the market.”

“Macquarie’s 20-year strategy of investing in world-class data centres is based on strong demand for data centre capacity as customers migrate to cloud and colocation services,” he said.

The company disclosed it expects billing to commence soon after the completion of the construction of capacity for the new contract, which is expected in late 2021 or early 2022. But the company is projecting no material change to its FY21 EBITDA, depreciation or amortisation.

Australian Data Centres has worked with Aegis9 to open a cutting-edge cybersecurity operation...

Data centre operator NEXTDC has received recognition for its services during the COVID-19...