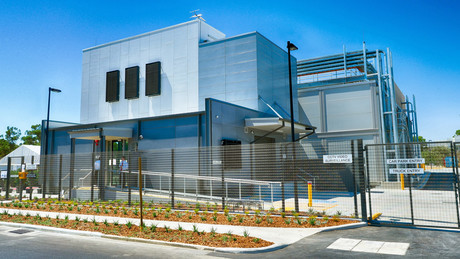 Metronode is building a second data hall in Undanderra in Wollongong to support its existing facility, which has the NSW government as its major tenant as part of the GovDC data centre consolidation project.

The company is also building expanded facilities in Silverwater, Sydney — the second of the GovDC data centres — as well as Derrimut in Melbourne.

At the Unanderra construction site, Metronode CEO David Yuile said the company is currently the fastest data centre provider in Australia in terms of the construction time for new sites, with the entire Unanderra expansion project expected to take just 10 months.

“We are in the final stages of an 8 MW expansion in Melbourne for a major international customer, constructed in record time, and the Unanderra build will be completed by November 2017,” he said.

“The speed in which we can build our world-class facilities is an important factor for our customers who need confirmed availability … Flexibility, security and agility is more important than ever to transform businesses, and capacity is a distinct advantage because we provide our customers with certainty if they experience unforecasted demand.”

Yuile said the second Unanderra facility will allow the company to offer co-location services for Illawarra enterprise customers as well as GovDC.