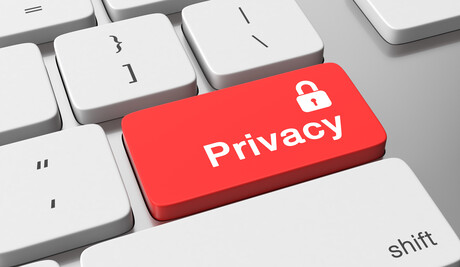 Reset Australia has warned that a proposed children’s data protection code should not be written by industry.

The organisation has worked with leading children’s bodies to push for a code that better protects children’s data. The Privacy Legislation Amendment (Enhancing Online Privacy and Other Measures) Bill has now started the process of developing this code.

“It’s great news for children and families that the Attorney-General has fired the starting gun when it comes to developing a code for all Australians, but especially for children,” said Rys Farthing, Reset Australia’s data policy director.

“The code will require data to only be collected and used in a way that is in the best interest of the child. This could dramatically reshape children’s experiences in the digital world for the better.”

However, Reset Australia remains concerned that under Australia’s current Privacy laws it may mean that the social media industry has the first chance at drafting the code.

“There’s a long way to go between this groundbreaking Bill and the code it paves the way for. Given what we know about social media companies, the prospect that they might be involved in the first drafting of this code is worrying. As Frances Haugen pointed out only last week, they put astronomical profits ahead of people and are very prepared to roll out harmful products to children,” Farthing said.

“It would be appalling if Facebook, or any industry representative bodies they work with, were to have the first opportunity to draft the very code that is meant to protect children from them. Facebook have been caught red-handed, knowingly serving harmful products to kids. It would be nothing short of irresponsible to allow them to draft this code.”

Complex economic theories could soon be taught around the world using the Netflix series...