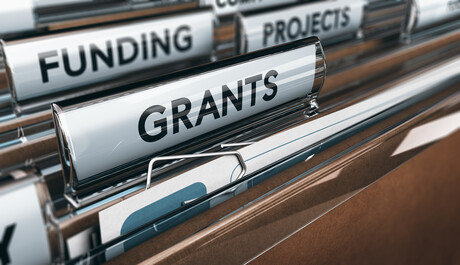 The Victorian Government has announced a new round of its $402 million contribution to fund upgrades for the non-government school sector.

Minister for Education James Merlino opened applications for round three of the Non-Government Schools Capital Fund in mid-December. The fund supports projects including building new schools and increasing capacity or upgrading facilities at existing schools.

The opening of round three was brought forward to provide funding sooner for capital projects that ensure the creation of more local jobs for Victorians in the wake of the coronavirus (COVID-19) pandemic.

Applications for round three close on Monday, 15 February 2021.

Round two of the fund delivered almost $145 million towards 56 projects in the Catholic and independent school sector.

To date $249 million has been allocated from the fund, with co-contributions from Catholic and independent schools, for a total estimated $419 million for 99 projects. This is estimated to have supported more than 1000 construction jobs.

With more than one-third of students in Victoria attending independent and Catholic schools, the Victorian Government is ensuring all students benefit from better school infrastructure.

Non-government schools can apply for grants between $50,000 and $5 million. For further details on the program and how to apply, click here.

The EDU in 90 video series continues to deliver, entering its eighth season with the latest...

The ever-useful ABC Education website is offering plenty of inspiration for teachers putting...