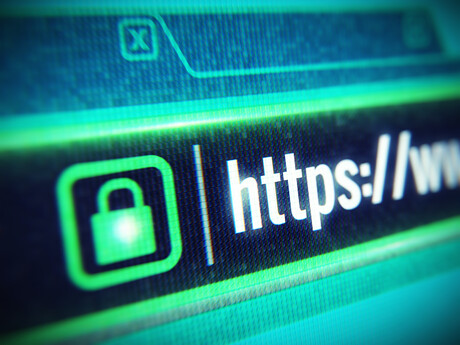 The Association of Heads of Independent Schools of Australia (AHISA) has welcomed the Australian Government's response to the Protecting the Age of Innocence report and urges the government to expedite its proposed further research.

AHISA CEO Beth Blackwood said Australia has had a wake-up call on the harms caused to young people through exposure to online pornography and that every effort must be made to strengthen protections against those harms.

"Australia has been shocked this year by the confronting and alarming testimonies of sexual assault experienced by adolescent girls, which emerged in response to the Teach Us Consent campaign," she said.

"These stories are also concerning because so many point to the role of pornography in influencing both the occurrence and nature of the assaults."

Blackwood said the government's timeline on age verification for access to online pornography sites was too slow.

"AHISA recommended age verification for access to online pornography in 2016, in our submission to the parliamentary Inquiry into Harm to Australian Children from Access to Online Pornography.

Blackwood said that schools are actively engaged in educating students and families about online risks and the use of filters and other safety tactics.

"We understand that legislation is only one defence for young Australians, but it is a very, very important one.

"We commend the government for commencing work to build stronger protections for children and young people. We think it important that young Australians know their government is prepared to use all means available to protect them, and the sooner they see evidence of this, the better," she said.

Positively transitioning back to school after COVID

Tips for students transitioning back to school have been provided by Triple P Positive Parenting...

A new education hub launched by Australia Post is encouraging teachers to get their students...