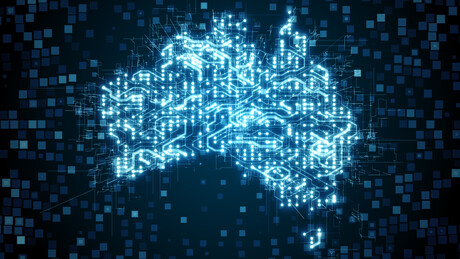 Australia’s telecommunications landscape is a mess. After a brief ray of hope when the then federal Labor government announced a majority FTTP National Broadband Network plan in 2009, to the eventually implemented ‘multi technology mix’ NBN that we have now, the digital divide for many Australians has continued to become more fractured.

Fast forward to 2021 and there are a multitude of technologies (and associated problems) that Australians must live with in order to obtain what should be a basic utility — internet access.

Depending on your geographic location, you may need to navigate a wide array of access technologies via the NBN, including Fibre to the Node (FTTN), Fibre to the Curb (FTTC), Hybrid Fibre Coaxial (HFC), Fibre to the Premise (FTTP) or Fixed Wireless.

But wait, there’s more! In addition to the mixed bag above, there are an increasing number of competing access technologies from various vendors that are cannibalising the NBN. These include competing fixed wireless services like Starlink or Uniti, as well as 4/5G mobile broadband services from the likes of Optus, Telstra and TPG.

All of these technologies come with a range of caveats and potential issues which, to the average Australian, probably seem completely overwhelming.

That’s a lot of issues without even touching on the cost — and there are many Australians who cannot afford the outlay for even entry-level broadband access in this country.

Overall, we are ranked 59th globally for average broadband speeds, while also being ranked as the 4th most expensive country in terms of broadband cost. This, however, is debatable based on GDP per capita of each country, but the basic problems still stand.

We need to hold our current and future leaders to account and ensure that they deliver solutions to these issues.

The federal opposition has pledged a range of election policies in relation to the NBN, including expansion of the existing FTTP footprint, subsidised access for low-income households and retaining NBN Co as a publicly owned entity. The current federal government made a somewhat controversial commitment when it promised in September this year to spend $3.5bn upgrading the existing footprint.

Both pledges should be objectively scrutinised and compared, as the impacts of either will have a ripple effect on this country for years to come.

As a nation, we need to put aside political rhetoric and focus on the future sources of wealth for our country to ensure its ongoing prosperity. We should seek to capitalise on the significant technology talent pool we have, as well as lifting the overall technology access and literacy for all Australians.

The way forward must seek to address these issues and to ensure that Australia can gain a credible reputation as a global leader in technology and innovation — for which access to relatively cheap, high-speed broadband is essential.