Australia is 12th largest open source user outside US 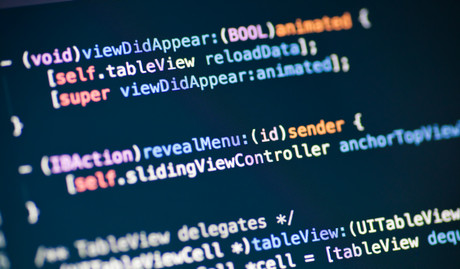 China was overwhelmingly the largest open source region outside of the US, followed by India, Germany, the UK, Japan, Canada, France, Russia, Brazil and Hong Kong.

This year, 80% of contributors to public and private repositories came from outside the US.

The report also found that Asia Pacific’s contributor community has surpassed those in Europe and North America in terms of annual growth.

“This indicates a substantial shift in APAC from being a consumer to increasingly becoming a contributor to open source,” GitHub VP for APAC Sam Hunt commented.

Python outranked Java as the second most popular language on GitHub by repository contributors, but Javascript remained the top language.