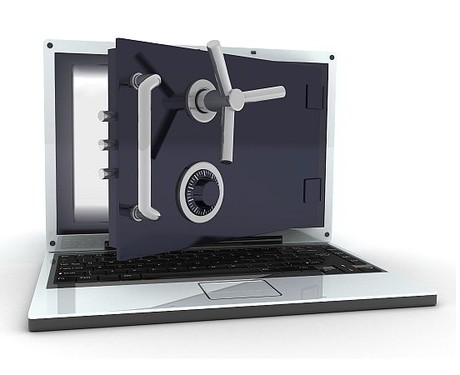 Australian consumers lack confidence in the way organisations collect, store and use digital information of their customers, new research indicates.

A survey of consumers found that Australian consumer trust was the lowest in the world among the 10 countries covered in the study.

The survey, conducted by Frost & Sullivan on behalf of CA Technologies, found that Australia had a consumer digital trust index score of just 54 points out of a possible 100. This compares to 61 points in the US and 67 points in China.

Nearly four in 10 (38%) Australian consumers use or have previously used the services of an organisation that has suffered a publicly disclosed data breach. Of these, 36% stopped using these services after the breach occurred.

Consumers are more likely to trust well-known brands to protect their data. They are are also more confident in brands if their website provides a security overview page to describe how they secure data (42%) or if the company is recommended by people they know (38%).

But Australian businesses consistently overestimate the level of trust their customers hold in them.

The survey indicated an 18-point perception gap between the level of trust businesses believe consumers have and the actual score — the second-largest gap in the world behind Italy.

But while the sale of consumer data by business executives in Australia is the lowest in the world at just 33%, two-thirds of consumers believe that companies whose services they use over the internet sell their personal data to other companies.

“The study clearly shows that trust is fleeting if organisations don’t do their due diligence to protect consumer data from getting into the wrong hands. Now, more than ever, organisations need to understand that success in the digital economy requires a security-first mindset.”