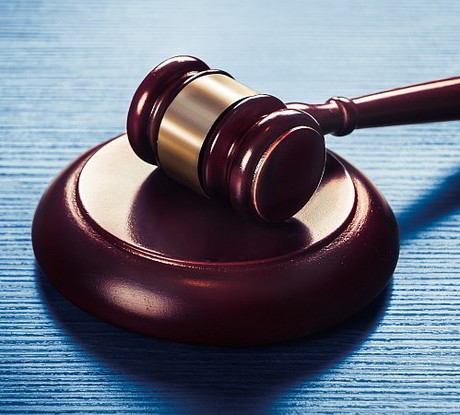 Brisbane-based radiocommunication technology provider Macquarie Technology Group International and its owner have been penalised a record $125,600 for failing to comply with a Fair Work Ombudsman order.

The Federal Circuit Court has imposed a $105,000 penalty on the company and a further $20,600 fine on owner Paul Desmond Wallace in response to action from the commission.

The order dates back to a Fair Work Commission decision from 2014 demanding Macquarie Technology Group pay over $20,000 in compensation to an engineer found to have been unfairly dismissed. The commission also later ordered the company to pay additional costs of $8470.

But the company failed to comply with the instruction despite repeated requests from the commission, and the Ombudsman eventually initiated court action for failing to comply.

The court has also provided instructions that in the event that the company fails to pay compensation costs to the employee, which includes around $5600 in interest, the penalty paid by Wallace should be redirected to the employee to partially cover the amount owed.

This marks the second time the Fair Work Ombudsman has secured penalties against Wallace and Macquarie Technology Group International in court.

In 2011, the ombudsman won penalties totalling $6380 against the two entities for failing to comply with an order to compensate an employee who had allegedly been underpaid nearly $6000.