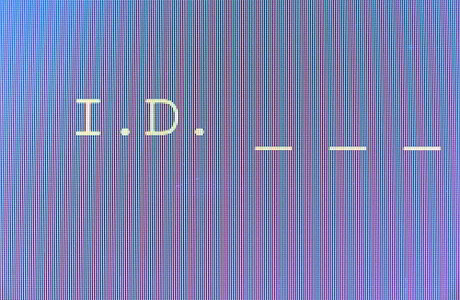 Nearly half of organisations that store customer personally identifiable information (PII) in the cloud are considering moving it back on-premises due to data security concerns, research from Netwrix indicates.

The data security and governance software company’s 2019 Cloud Data Security Report found that 46% of organisations that have moved personally identifiable customer information into public or private clouds have considered moving it back in-house.

Organisations that store sensitive customer data in the cloud but do not classify all their data were the most susceptible to security incidents, with 75% having reported experiencing one in the past year.

But only 33% of respondents that store all their sensitive data in the cloud had security incidents over the same time.

“In reality, without a data security program in place, these organisations are playing a simple ‘shell game’,” he said.

“Organisations need to inventory their data to ensure they know where all the customer data resides, migrate it to a secure location and implement an auditing solution to ensure only the right people have access to the right data.”